Where does the Bible Begin? Genesis 1:1. In the beginning, God created the heavens and the earth.

We have the beginning and end of the story. It’s nice to know the story ends well. God’s story begins with Him, and it ends with him becoming all things to all humanity. However, the road to true love doesn’t run smoothly, as human history attests. We have the unfolding drama of redemption between the beginning and the end. That’s the subject of this lesson.

God’s redemptive drama plays out in various dispensations, days, and earths between that beautiful beginning and the end. I want to give you an overview of these things without going into too much detail so that we can have our bearings.

When studying the Scriptures, you will notice that God has dealt with people differently at different times. These distinct periods have been called dispensations. A dispensation refers to how God deals with people; it’s an administration, stewardship, or method of dealing. The Greek word is oikonomia, which is made up of “house” and “law,” the order of a household. God deals with people differently at different times. Keep that in mind.

Now let’s look at days. The central theme of the Bible is the future kingdom of God and its various phases. We aren’t there yet. We live in what the Bible call’s man’s day. Humans run the show, and God is silent. However, one day God will intervene and fix humanity’s problems. This kingdom is in three phases. The first is Christ’s day, when Christ rules from heaven. After many years under Christ’s rule, some humans will revolt against his rule (Psalm 2), but the personal return of Jesus Christ will swiftly deal with it. Then follows the millennium, called the Lord’s day. Towards its end, nations will revolt again to no avail. Then come the new heavens and earth, where righteousness dwells, called God’s day. Finally, God will become all in all, for humans will have learned the lessons of the days, dispensations, and earths.

Let’s look at these periods as the Bible develops them.

1. The time before the flood (Genesis 1-9). The old world, which became characterized by violence and corruption because of the angelic invasion, was wiped out.

2. The time after the flood to the calling of Abraham (Genesis 10-11). After the flood, human rebellion at Babel’s Tower led to the creation of nations. Romans 1 tells us what became of them: they glorified not God as God after having clear testimony about Him from Noah. God, therefore, gave them up to go their own way.

3. From Abraham to Acts 28:28. Here, God called Abraham and his seed and gave them land. He plans on exalting the rest of the nations out of their idolatrous ways through them. Except for John’s gospel and Paul’s post-Acts letters, the entire Bible deals with these beautiful people and their calling.

4. The present dispensation of the grace of God. (Man’s day – God silent). When Paul pronounced in Acts 28 that the salvation-bringing message of God has been authorized to the nations and that they will hear it for themselves, a new dispensation began. In the words of Otis Sellers, this is a period in which God is writing into the history of humanity a record of His transcendent grace. John’s gospel and Paul’s post-Acts letters have the details.

5. The day of Christ. Christ will rule from his throne in heaven.

6. The day of the Lord. Christ will rule from his footstool on earth.

7. The day of God. This takes place on the new heaven and new earth.

There are also three heavens and earth:

That’s an overview without too many details. You may ask, where do I fit in? Guess what? You do. You can know what your role will be. That’s the subject of our next study. 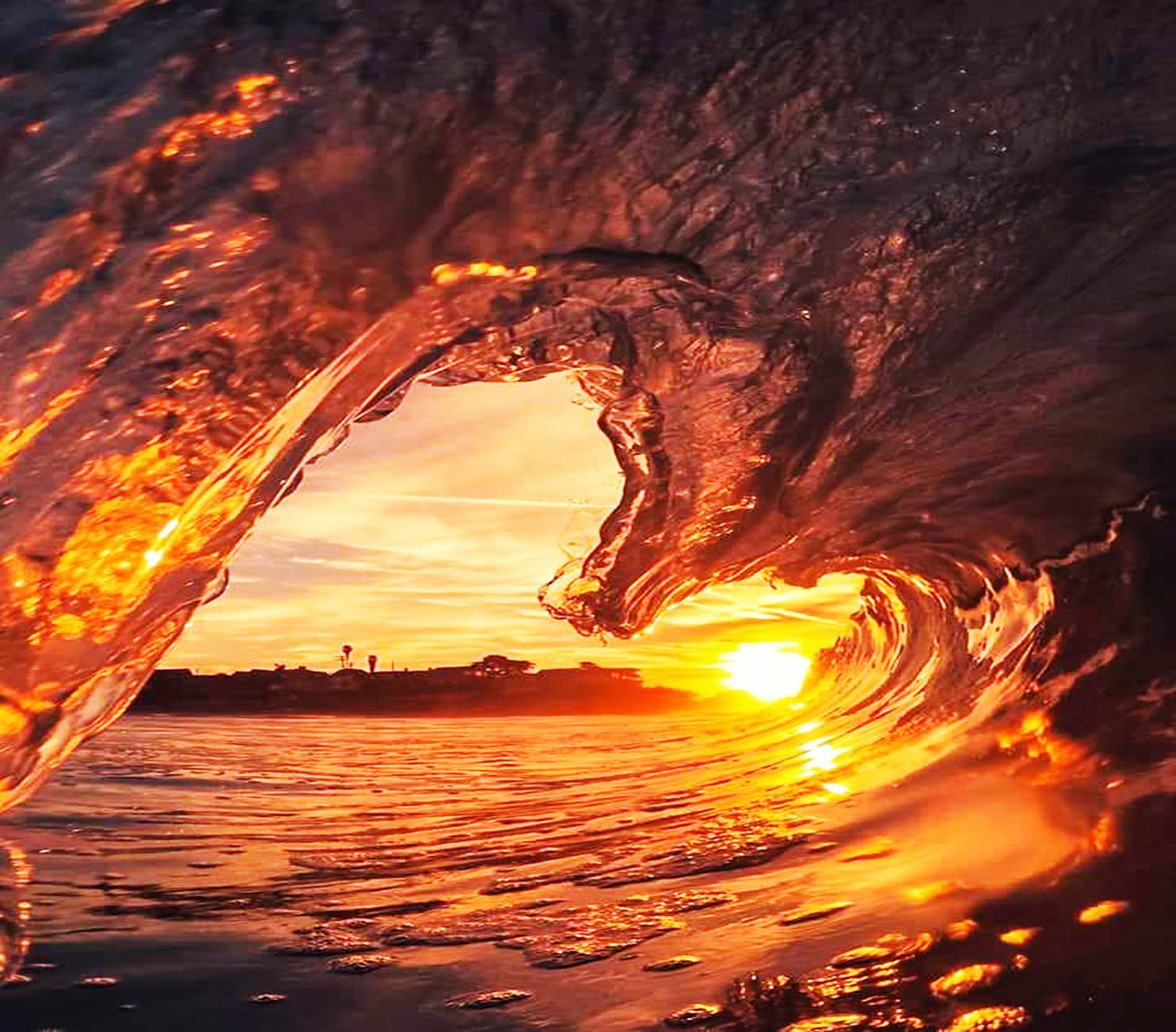 “Let ALL bitterness, and wrath, and anger, and outcries, and evil speaking, be put away from you with ALL malice. And become ye kind one to another, tenderhearted, dealing graciously with each other even as God, in Christ, deals graciously with you.” Ephesians 4:31-32.

Paul tells us to put ALL these away, not some depending on particular circumstances. The more our minds are absorbed with the language of grace, the more we will reflect the character of grace. Note too how Paul begins his appeal with the word “LET.” There is no “thou shalt” or else! The exhortations under grace are suited to the administration of grace.

What are the “all” we are to put away?

Put away ALL bitterness. The word in Greek has the idea of poison or venom. This a disposition we are to put away.

Put away ALL wrath. The word means “out of control,” anger so severe it is as if you’re breathing hard. The Discovery Bible Glossary says wrath is “an anger of passion when someone ‘sees red.’” Trench says it’s a “boiling agitation of the feelings.” Put away ALL wrath.

Put away ALL anger. “…together with the desire of revenge.” According to Bullinger, the word comes from the Hebrew meaning “to kill, and all the tumults and passion WHICH TERMINATE IN KILLING.” Bullinger continues. “This is traced in German kreig, war.” Previously, Paul asked, “Can you be angry and not miss the mark?” Since he encourages us to put away all anger here, the answer is no. Put away ALL anger.

Put away ALL malice. This is the state of mind bent on destroying or tearing others down. “The stooping to unscrupulous means to making or injure someone….that which takes pleasure in the misery or pain of another person.” A person with a malicious disposition will soon find a way to act on it. Put away ALL malice.

Paul urges us to put away these six ugly things. However, he gives us beautiful things to take the place of human nastiness.

Let’s replace the rotten fruit that characterizes the nations and replace it with the delicious fruit that comes from understanding grace. Grace is more than a “theological” concept. When properly understood, it will change you.