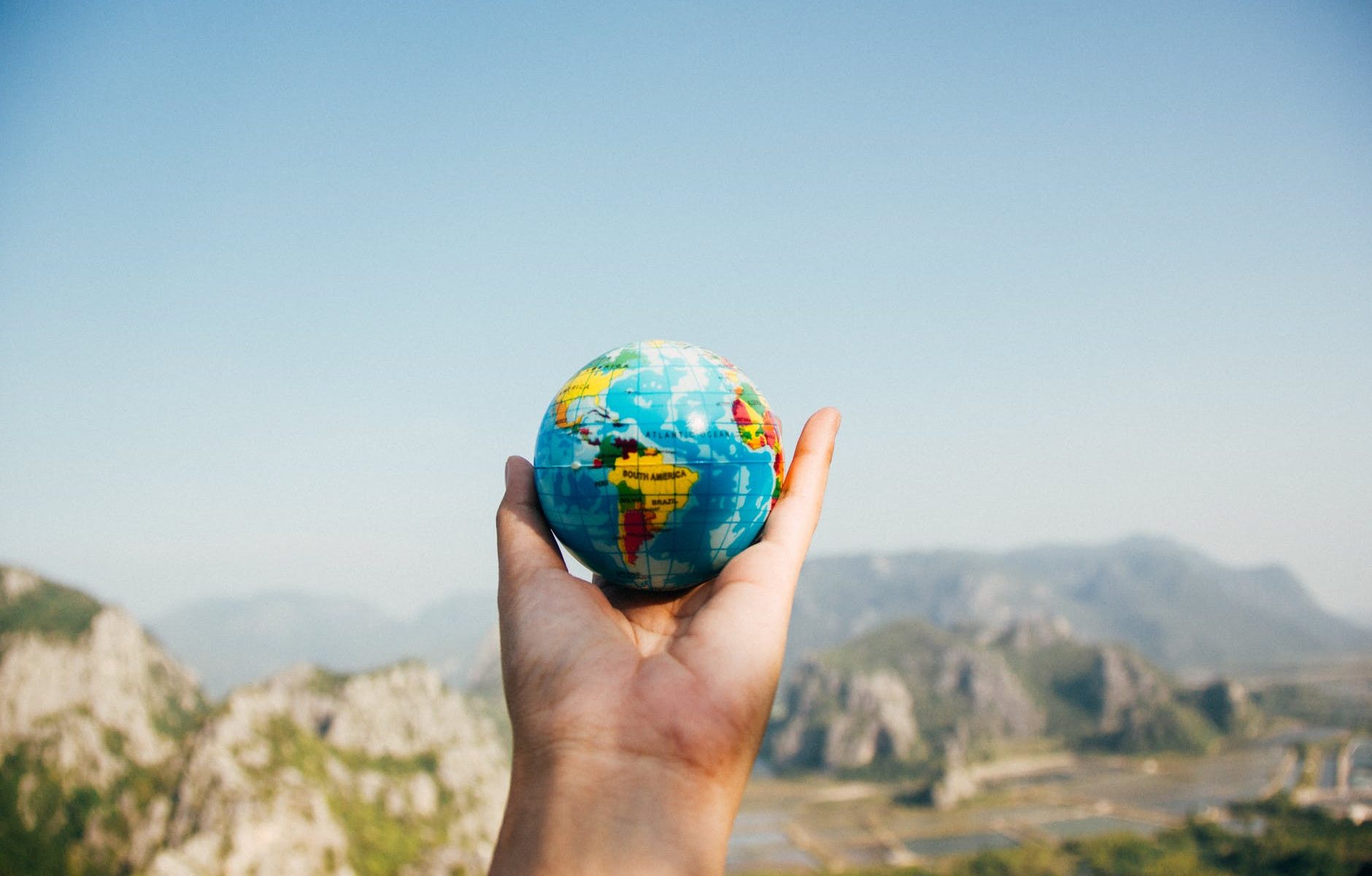 God is supreme, humanity is God’s crowning achievement, and Jesus is a masterpiece, but something went wrong with humanity, requiring God and the Lord Jesus Christ to act. In Genesis three, humanity plunged into sin because of Adam’s disobedience; strife, wars, disease, and death ensued. The human race made a mess out of God’s world. However, there is nothing wrong with this earth that God cannot fix. On the heels of man’s fall, God promised that the woman’s seed would undo the devastation. Beginning with Moses and through the prophets, God promised the restoration of the world and its people. These promises converge in Jesus Christ, the Savior of the World.

God, through Christ, will do much more than restoring creation. His grace will overwhelm all sin and evil and establish a better world. Paul said, “But not as the offence, so also is the free gift. For if through the offence of one many be dead, much more the grace of God, and the gift by grace, which is by one man, Jesus Christ, hath abounded unto many” (Romans 5:15, King James Bible). Christ’s work will bring creation into a more remarkable state than what Adam had in the garden. The Bible promises such a world, and believers accept it by faith. They see beyond the present chaos and suffering and latch on to the sure hope laid before them in the Scriptures. That’s the blessed hope.