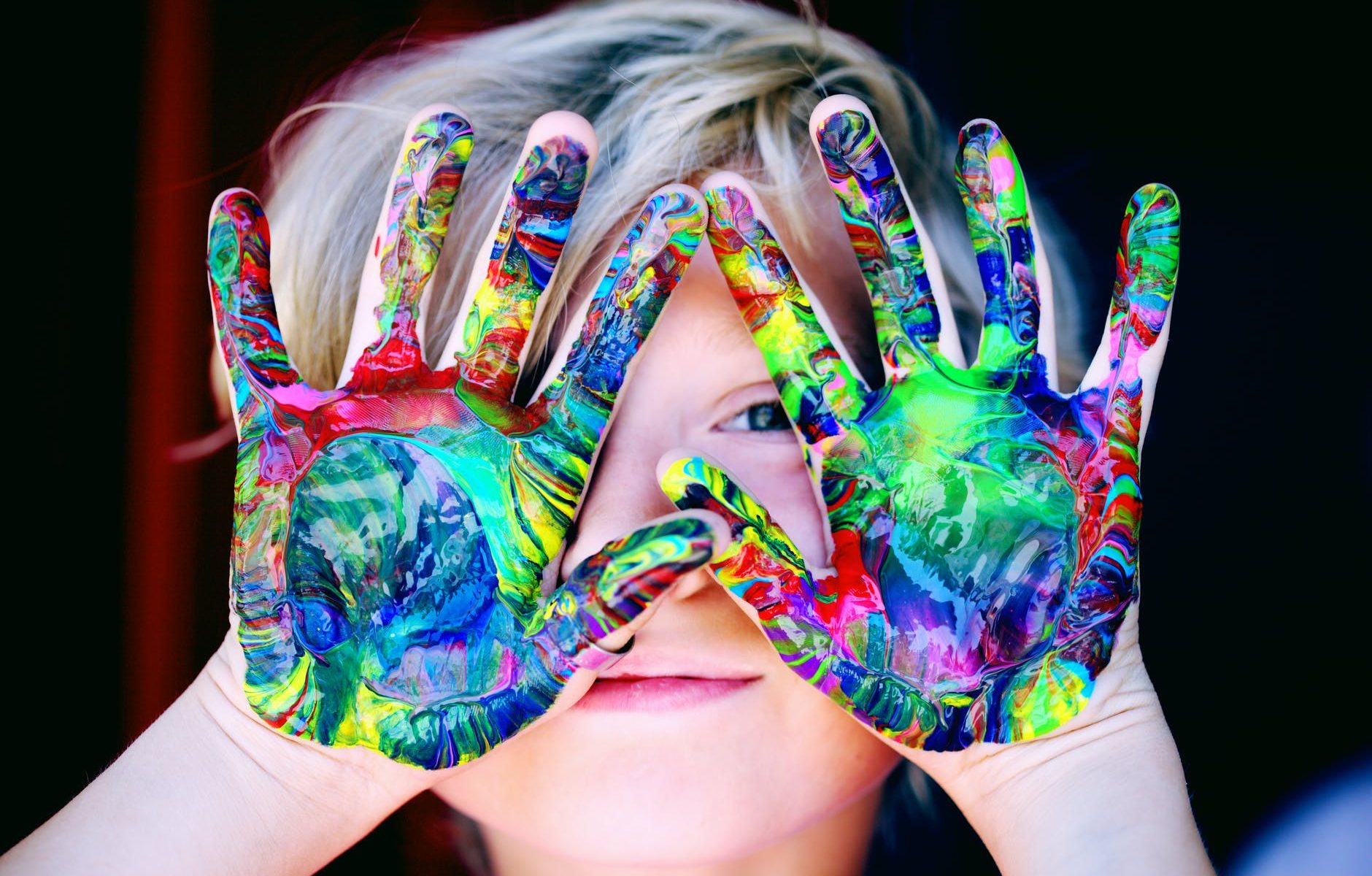 The incomparable Creator-God’s crowning achievement is humanity. God created man last because he is the center and head of the world that He made. According to Genesis 1:26, God created man in His image and likeness, which Scripture defines in the same verse when describing man’s dominion. Man, like God, is to rule, but only God is the ultimate sovereign. Man is below God but above the animals, which is why in verse 27, God repeats three times that He created humanity in His image.

God created man to be productive and use His resources to His glory, putting him into the garden to dress it and keep it safe. In short, man was created to glorify God in his work and keep evil influences out of his realm. God also created man with the ability to think, reason, and communicate with Himself and other humans. He gave Adam the responsibility to classify the animals, which meant he had to study them and provide them with a name suitable to their natures. God also designed humans to be social creatures, which is why He made the woman. Under God, husband and wife were to manage God’s resources, raise a family, and pass God’s truth to the next generation. Humanity is God’s masterpiece, which leads us to the greatest masterpiece of all, the Lord Jesus Christ. We’ll talk about Him next.